“And the winner is, I’m so happy about this… Sam Fitton!”

I never expected to become a National Award Winning Magician… but it happened!

It started in 2011 when I became one of the youngest award winning magician in Manchester. Clinching the North West Magic Championships in what wasn’t exactly the Harry Potter-esque fight to the death you might imagine, but still, it was just as highly contended!

In 2015 I became the youngest ever person to be named ‘UK’s Best Wedding Entertainment.‘ And I’m now the very proud owner of a national award winning magician title!

And if that wasn’t enough, I went on to win the regional award for Best Wedding Entertainment in 2016 & I trained a magician who went on to become the National award winner in 2016 & 2017!

Now I’m proud to be considered an expert in my field and a judge for The Wedding Industry Awards. 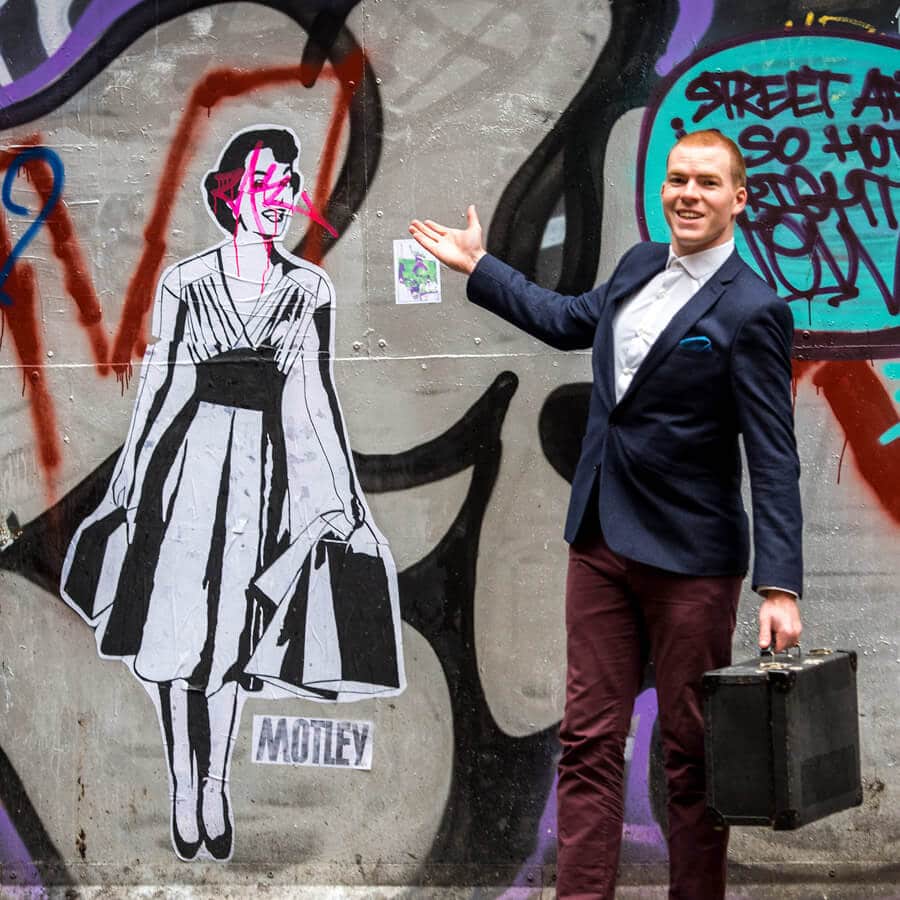 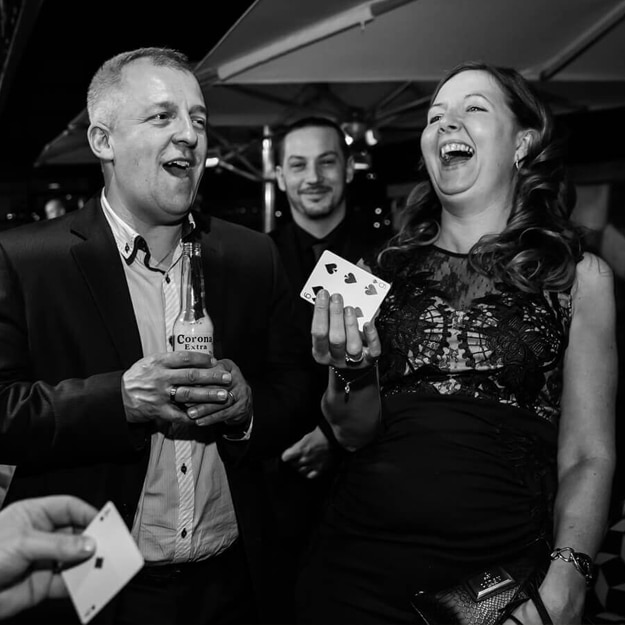 + Flown to the Seychelles in 2016 to entertain corporate clients